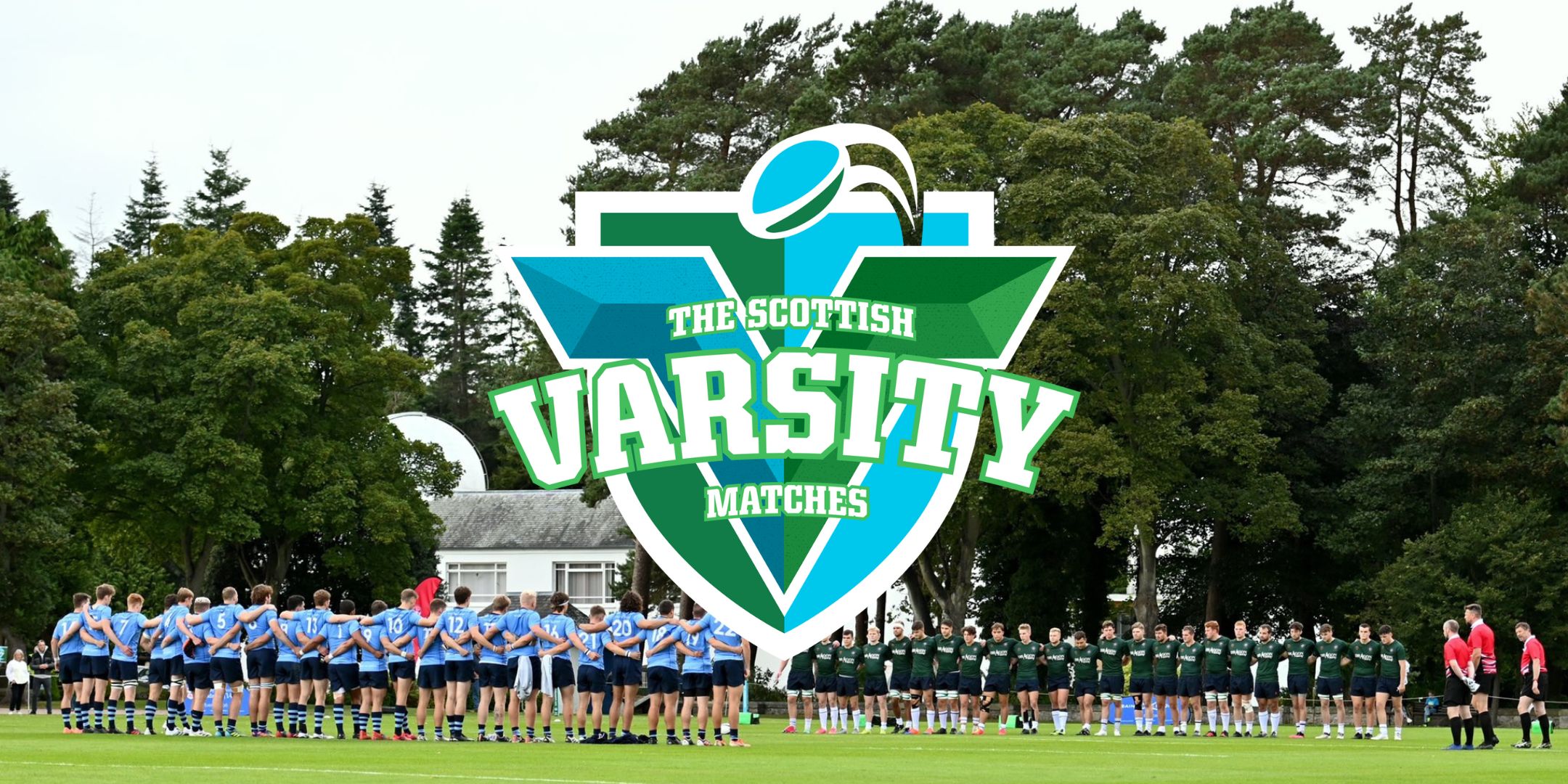 We are delighted to announce details of the Men’s Scottish Varsity Rugby Match for 2022.

Believed to be the oldest Varsity match in the world, this year’s fixture will kick-off at 3pm on Saturday 24 September, at the University of Edinburgh’s Peffermill Playing Fields.

This year’s game will see the return of spectators to the match, with students, staff and the wider communities of both Universities able to register for a FREE ticket from Monday 5 September from scottishvarsitymatch.com. Tickets are limited and are expected to sell-out quickly so don’t delay.

“The Scottish Varsity Match is the biggest event of the year for both clubs and it’s always an honour to play in a game with so much history behind it. Last year’s win has filled us with confidence leading into this year’s fixture. I can’t wait for the challenge that Edinburgh will set us and I know USTARFC will rise for the occasion.”
John Paterson – 1st XV Captain, University of St Andrews Rugby Football Club

The event will also be live streamed at http://www.scottishvarsitymatch.com/ to allow students, staff and alumni from both University and wider community to enjoy the game in the comfort of their own home.

“This will hopefully be my third Varsity game in my time at Edinburgh. I’m lucky to have played at both BT Murrayfield and University Park; so, the opportunity to play at my home ground of Peffermill, in front of a large crowd, is an exciting prospect. We know St Andrews will bring in a few big guns for the game, but I’m confident our lads will have worked hard over preseason and will be ready to put on a show!”
Tom Fawcett – 1st XV Captain, Edinburgh University Rugby Club

Formed in 1857 and 1858, respectively, Edinburgh University RFC and the University of St Andrews RFC are two of the oldest rugby clubs in the world, with only Edinburgh Academical FC claiming a longer existence in Scotland. The fixture between the two clubs, dating back more than 160 years, is believed to predate the annual Oxford versus Cambridge Varsity Match.

“Everyone at EURFC is very much looking forward to hosting The Scottish Varsity Match at our home ground of Peffermill following the success of last year’s event up in St Andrews. Both teams will be highly motivated to do well for their respective Universities in front of a partisan crowd.

We’ll be doing all we can to wrestle back the trophy from our oldest adversaries, who we know will be doing all they can to retain it; and with a new, highly experienced, Director of Rugby, and an enviable recruitment policy, our players can’t wait to get out there in front of their home supporters and put on a spectacle!”
Dave Adamson, Head of Performance Rugby (Men), University of Edinburgh

“The Varsity is a great showcase for Scottish student sport. The passion we will witness both on and off the field will be immense!

The event was reintroduced in 2011 at the Richmond Athletic ground in London before returning to Scotland, on the International Pitch at BT Murrayfield, between 2014 and 2019. Following a two year hiatus, due the global Corona virus pandemic, the fixture returned in 2021 in a closed doors match at the University of St Andrews.

Since the introduction of the Women’s Varsity match in 2014, it has become clear that there is a clear disparity between the two women’s teams. We have therefore made the difficult decision, in consultation with, and supported by, both the Edinburgh and St Andrews Women’s Rugby Clubs, that to protect player welfare and safety we will be unable to stage a Women’s Varsity fixture this year.

Both Universities will be offering alternative support during this year to their respective clubs.